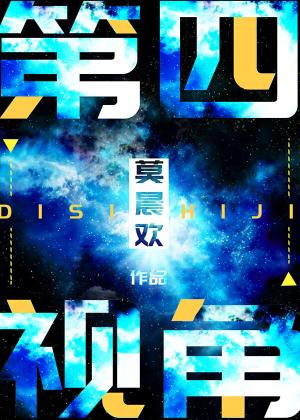 “I think my mom became a monster”

In the crowded and unpleasant morning rush subway, this sentence suddenly popped in to Xiao Jinyu’s mind.

The early office workers dozed off, the people in the crowded train swayed with the bumps of the subway.

The train continued to run, and without anyone’s notice, in the inescapable train, there was only two people left.

“Does the Zhongdu metro have a stop called White Garden station?”

From this moment on, Xiao Jinyu’s world became dazzling and molted.

“I hope with this world, it will rise from a huge and absurd logical fallacy”

“In the meantime, I will give you the name-”