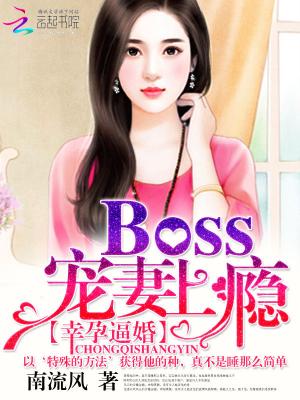 He is the all-powerful and mysterious cold CEO. No woman has ever touched him. There are rumors that he is infertile until anonymous hard evidence is produced. It turns out that he has Azoospermia. He was burned six years ago and half of his face was destroyed. The world is in an uproar!

All kinds of mocking reports surface. People with ulterior motives advise him to hand over his money. He was going to end the family line anyway. Instead of benefitting outsiders, he might as well benefit his “relatives.”

One day, he leads a small boy who is almost an exact replica of him in front of the press……

On that dark and stormy night, she took advantage of him and r*ped him. She likes sprinkling salt on his wounds and uses a “special way” to get his seed. It’s really not as simple as just sleeping with him. She never intended to return the baby.

He- He- actually comes out to fight for her son and force a marriage?