For Your Failed Unrequited Love 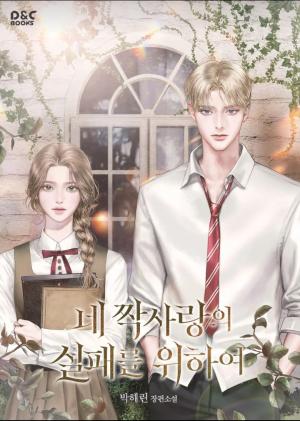 Celebrity of the Xenomium Academy.

Recently, there has been a person that annoys him.

The girl, who has a very unremarkable appearance and a calm personality, is the only one who can distinguish Felix from his identical twin Adrian like a ghost.

Whenever she meets him, she only has an expressionless face.

But when she meets Adrian, she smiles brightly.

When he is with her, her lips are shut.

And she only talks with Adrian.

Lucy Keenan has a crush on her twin brother Adrian.

As her curiosity for Lucy Keenan grows, Felix begins to question her. He has the same face, the same height, and the same voice, so why is it Adrian and not him?

It’s a bonus that I wanted to interrupt Lucy Keenan’s unrequited love for nothing.