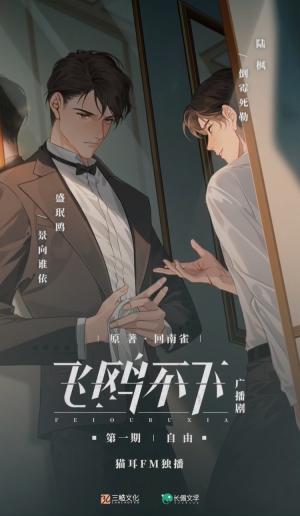 “I went to prison for ten years for him, and not once did he come to see me.”

While he was explaining the questions to me, I always admired the view of his side profile, seeing how the sunlight would hit his fluttering eyelashes, casting faint shadows just beneath his irises.

Every time I was entranced by his good looks, I would marvel at whether his biological parents were fools, because how could a normal person abandon such a handsome and healthy boy.

From then on, I believed the deep affection I couldn’t push aside for him was just the attachment I felt for an older brother, a dependency born from the lack of a father figure in my life.

Until the appearance of Qi Yang.

“The only difference between me and Sheng Min Ou’s harasser, is probably the fact that I call Sheng Min Ou ‘Older brother’”