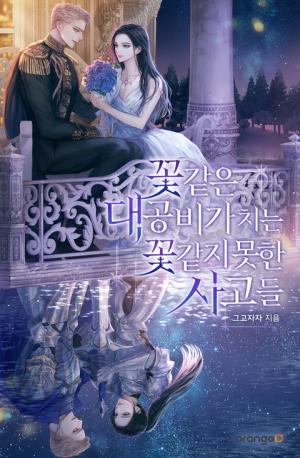 The marriage of Mahocerdi’s youngest daughter and the Grand Duke of Noheska struck social circles!

It was a grand duke’s wedding with the youngest daughter of the duke of an imperial faction. All eyes of society’s eyes were on them to determine whether it was a political union or the romance of the century.

“Do you happen to know about Mahocerdi’s contract with Noheska?”

“Romance of the century, do you even need this rumor?”