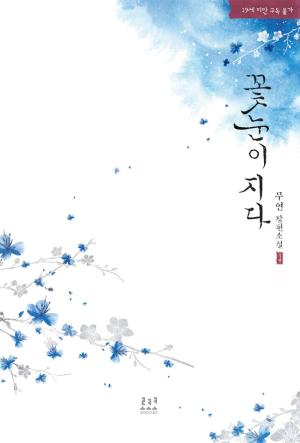 If she had to marry, she wanted to marry a normal man and live a quiet life.

However, the man she was to marry by imperial decree was the exact opposite.

The man who was holding down the borders of the nation, Chief Commander Lee Heon.

To him, MoonWon was the daughter of his enemy.

However, if she did not marry him, she would lose everything she was trying to protect.

“…All you’re going to do is breathe?”

And like that, she got married in order to survive.

“You won’t be able to move with legs like that. Get on my back.”

“I received an imperial order to attend a banquet taking place at the Imperial Palace. Do you want to go with me?”

The way he treated her was very subtle.

However, her heart was strangely racing inside her chest.