Flirting: My Bodyguard is A Sassy Girl 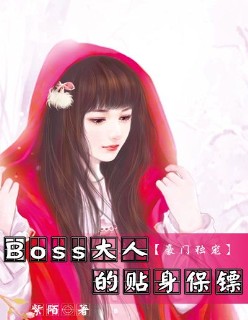 Chi Wei, a relentless assassin, was appointed by the division to kill Gu Yanchen, the most powerful and rich bachelor in the city; Their fight lasted for several rounds, but Chi Wei was defeated when they were wrestling. Betrayed by her division, she was forced to be the bodyguard of Gu Yanchen. Unlike usual, Gu Yanchen, who rarely closed to women, deeply obsessed with her!

“What are the benefits of being your bodyguard?”

Gu Yanchen said leisurely: “What do you want?”