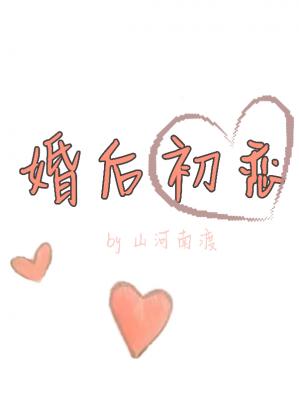 Ji Yu, a celibate Alpha with a successful career, planned to follow his work for the rest of his life. Despite being constantly nagged by his mother to go on blind dates for several years, he still couldn’t accomplish anything. In the end, he had no choice but to marry an Omega called Wen Xi, arranged by his family.

The Omega seemed very small and well-behaved, not particularly different from the Omegas he was used to seeing. So he thought there was nothing wrong with marrying someone. Everyone would get what they wanted and live their mediocre lives.

But, he didn’t expect that this little Omega wasn’t as cute and simple as he seemed on the outside. He would get up on trees to dig out bird’s nests, climb over the courtyard wall to chase chickens and would always return home suddenly without being seen by anyone.

Ji Yu: ? Where is my Omega? Where is the little Omega?

Wen Xi was also puzzled by this seemingly gentle and considerate looking Alpha. Why did he always have to sneak up on people and watch him(Wen Xi) make a fool of himself? What about the agreement to leave each other alone?!