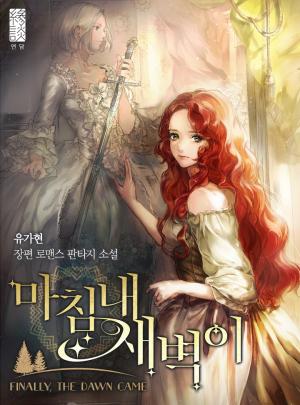 After eight years, Duke Erte returned to his homeland as a hero.

He returned with glory and honor, but all he truly wanted was revenge. Revenge for the wife that no one remembers. “Rise”, who threw down her life to protect him right until the very end.

And for the sake of his revenge, he needed a woman. A woman to prove his status as an of age ‘adult’ so that he could trample upon the pride of those stuck-up nobles.

In that way, this woman was a good fit.

She was a refugee who had lost her home, working to raise her daughter alone.

The only thing about her that resembled his wife was her name, “Rise”.

But the longer he spent with her, the more the young Duke began to realize something. Their resemblance didn’t end with just their name.

That was when he thought of one possibility, one that he had been denying this entire time.