Finally I Get You 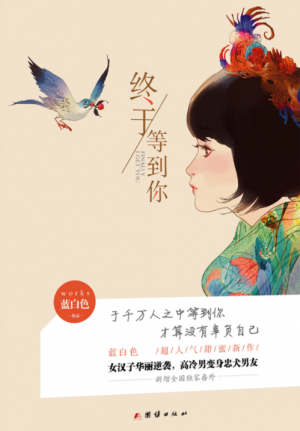 This is a hilarious love story, and also a story of the counterattack of a tomboy, and also a story of a cold man turning into a loyal boyfriend. The most incredible in Gu Shengnan’s 29 years of life is that after the double blow of breaking up and losing her job, a prince on a white horse came to the rescue. But what if the prince is a very picky eater and very arrogant with his poisonous tongue? This arrogant and poisonous tongued foodie Lu Jin and Gu Shengnan had continuous accidents from the very start, but he always would be amazed by her superb craftsmanship. In this period of craziness, the two people became closer and closer. Lu Jin finally removed the elite cold mask and became a loyal boyfriend. The magic of fate, is that the right people might not meet in the right way. You think that you met the wrong person, but end up staying with them for a lifetime. This so-called sweetness, is when in this crowd of ten million people, finally I get you. Finally I get you before I failed to live up to myself.