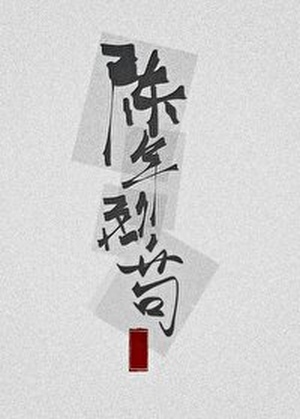 Tao Huainan was a blind man. Chi Cheng was a fierce dog he picked up.

After ten years with Chi Cheng, Tao Huainan grew from a blind little boy to a blind adult.

When they were young and innocent, they held hands and said, “I will always be with you. I’ll never let you be as sad as I am now.”

But these became broken promises of youth in the end.

One night many years later, at three in the morning, Tao Huainan couldn’t sleep.

His messaging app was open on his phone. He recorded many voice messages, then deleted them one by one, doing this the whole night.

This was a game he often played when he couldn’t sleep. But tonight he made a mistake.

His hand slipped. Instead of deleting, his fingertip pressed the Send button. Immediately, the notification rang, telling him that it had been delivered successfully. The empty messaging app contained only the single message that Tao Huainan had just sent: Little puppy.