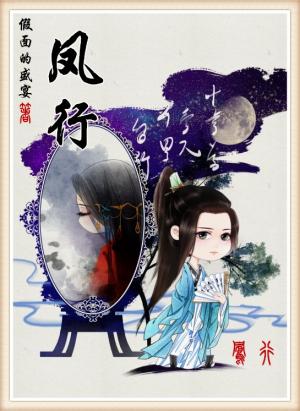 “When everyone scorned at me because I was merely a woman, I kept convincing myself: ‘Actually, you can give it a try.’” – Fang Feng Sheng

There’s a famous saying in officialdom: there’s nothing to lose. She was the only descendant of the Fang family, the most prominent family of private advisors in Shaoxing. A calamity broke the Fang family apart. Her father was implicated and put to death, and she paved her way through thorns to prove her name. But walking down this path, she discovered that there were things beyond her imagination.

Zong Yue knows that he could marry Fang Feng Sheng because he had blocked all her paths of retreat. But it doesn’t matter—one day, the person will become his, and so will her heart.