Fantasy: Me! Start To Create a Secret Building! 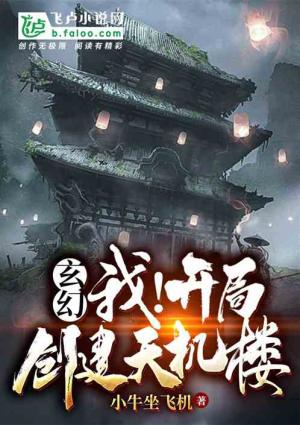 Li Yun traveled through the fantasy world and obtained a Heavenly Secret Pavilion.

Shaking Light Holy Master: “I have been undercovered the right way for three thousand years, and now I am going to unifying. Why is the identity of my identity exposed by the Heavenly Secret Pavilion?

The owner of the forbidden zone: “The landlord of Heavenly Secret Pavilion is so terrible. The old man has survived for three million years. He thinks that he is unparalleled in the world, but he did not expect to be only ranked seventeenth on the top list!”