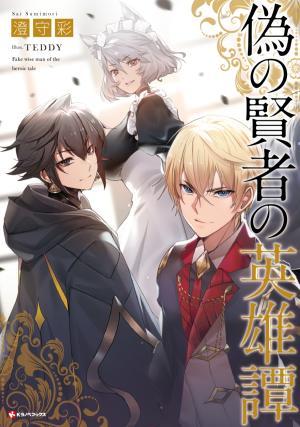 A young Hero, said to be the strongest in history, and his best friend, a Sage, is the weakest, but possesses exceptional wisdom.

Together, they defeat the Demon King, but on their way back home, the news that the Hero was attacked by the remnants of the Demons and lost his life sends the country into an uproar.

The only one who returned was the Sage.

He was accused of aiding the demons and sent to the remote region for a crime he did not commit.

A plot to assassinate the Hero was cleverly hatched.

When he learns of this, he secretly recovers his best friend’s inheritance and increases his power, finally becoming more powerful than the strongest man in history.

He is determined to take down the people who set him up.

And for the sake of his deceased friend, he will deceive the “world” and create a new legend.

All the while keeping his true identity hidden—-