Falling In Love With The Grim Reaper 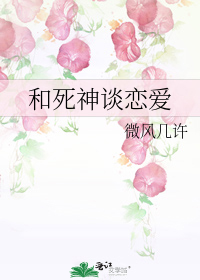 Chi Jiayan, a ‘heavenly fiend lonely star'[1], had met the Grim Reaper when he was very young.

At that time he was crying in an embarrassing situation, as he looked so adorable, the Grim Reaper, without a hitch… bought him an ice cream.

Later, Chi Jiayan became an adult and his birthday wish was—to be the bridegroom of the god of death??

Chi Jiayan: What, refuse? Then I will reluctantly become your bride. (^-^)

This is a story about a human courting the Grim Reaper and taming him.