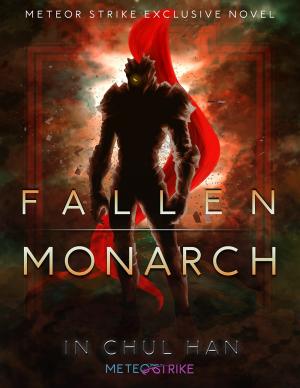 The Demon Lord, humanity’s greatest enemy. Every few decades one rises to power, threatening the human realm and all who inhabit it. To stand against the Demon Lord and its armies, humanity relies on Heroes who are sent forth to face the unfaceable.

Thoma was one such Hero, though he defeated his generation’s Demon Lord over 20 years ago. Now, he is but a simple monk living in a remote abbey in the mountains of the Holy Kingdom, where he cares for abandoned children and orphans of war. Though his life has been peaceful for a long time now, things are changing. Times are getting tougher and the abbey is struggling to make ends meet. Thoma knows the future is uncertain, yet he continues to struggle toward a better tomorrow.

Will he succeed, or will the past he left behind finally catch up to him?