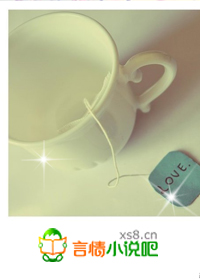 “Chu Zhaoyang, what are you doing unbuttoning?” Gu Nian stepped back.

Chu Zhaoyang unbuttoned the last button of his shirt, “Sleep.”

“But it’s daytime, hey…Aren’t you going to sleep? Let me go first…”

Outsiders thought that Chu Shao had a cold face, but they didn’t know that he was kidnapped when he was a child and had nightmares every night. It was not until he met Gu Nian that he suddenly felt that sleeping was quite enjoyable…

He knew that there was someone living in her heart, and even if that person would never come back, what he had to do was to drive that person away and let her heart change tenants. But then the person who was supposed to be dead came back…

He said miserably: “Gu Nian, I seem to be homeless.”

But Gu Nian pointed to his heart: “When you moved in, I signed a lifetime residency agreement with you.”