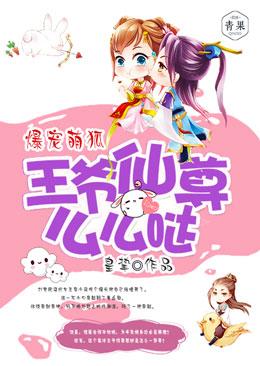 In the 21st century, Queen Rong Xiaoqi choked herself to death by eating a bun. She also accidentally crossed to Qingqiu Country.

She caught up with the trend of the times and played a crossing. But, can someone tell her why she is surrounded by foxes? Also, why a certain Cold Lord wants to marry her?

Cold lord: “Rong Xiaoqi, I heard that you were in trouble today?”