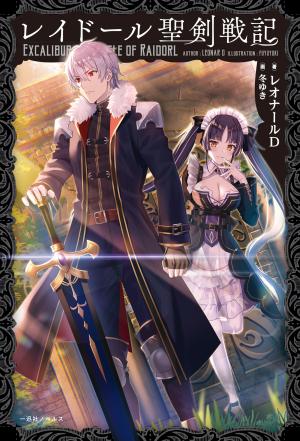 Born as the second prince of the Kingdom of Zain, Raidorl becomes the owner of Dáinsleif, the ‘Cursed Sword’, one of the twelve sacred swords said to exist on earth. However, his elder brother Prince Granard hates him as a threat to his royal authority and banishes him to a remote region. One day, while living a poor and harsh life in the lair of demons, he is called back to his kingdom – and is forced to leave. Raidorl is furious and disgusted by Granard, who forces him to defend his country against the invasions of other countries, and although he ostensibly obeys his orders, he decides to rebel! One after another, the holders of the Holy Sword appear, and the nobles betray them. Can Raidorl, in the face of all these hardships, take his revenge? This is the story of a boy who, in exchange for many sacrifices, becomes a hero with wings as powerful as phoenixes!