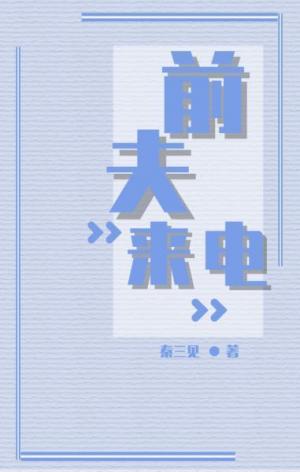 After the legalization of same-s*x marriage, Tong Qiu did not expect that he would become a member of the group who were ‘urged to quickly get married’.

His relative introduced him to a man, looked handsome, had a good body and used to be a criminal investigation officer. But after getting injured, he became a uniformed police officer. Tong Qiu had a uniform fetish. Furthermore, the other party found him to be quite pleasing as well. As both of them were rushed by their families to get married, they decided to do it. Before the wedding, they came to an agreement that after a year, if they found that they were incompatible, they would divorce and part ambicably.

Huo Zixing’s friend asked him, “He said to get a divorce and you simply agreed?”

Huo Zixing, “I agreed. You have to respect the choices of others. Divorce then, divorce. Just woo him back again, that simple.”