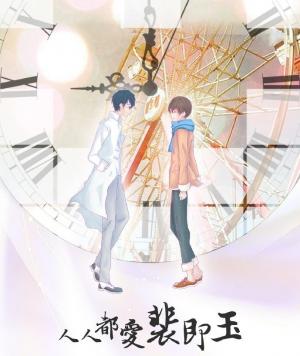 Pei JiYu was about to die. However, those who previously detested him have a change in personality one after another. With one competitive and another sincere, they told him “Pei JiYu, I love you”. There are only a few who can have a life like Pei JiYu, with such twists and beyond expectations. Everyone loves Pei JiYu but it is a pity that he no longer loves anyone.

This is a dogblood xiaobai story of a shou who is dying, so the scum gong, nice gong, new gong, and the old gong show up one after another to confess to him.