Every Night, I Come To His Bedroom 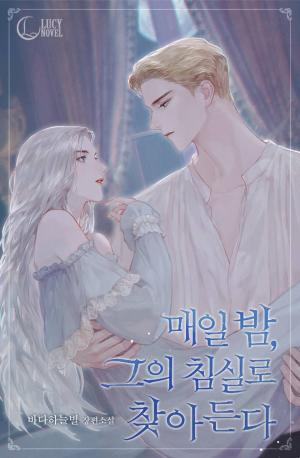 Something magical happened to Ellie. While everyone else is asleep, she wakes up in the appearance of a fairy in the bedroom of Raymond, her longtime crush. But……

“I think it’s a curse rather than a magic.”

At his straightforward words, Ellie hid behind the fairy appearance and confessed her sincere feelings to him, and tried to organize her feelings.

“I know you feel very uncomfortable. I will sort my feelings out quickly.”

“Then, what if you don’t come here anymore?”

“Perhaps my longtime crush is over.”

“I hope you can sort your feelings up quickly.”

But he was so cold. From that moment on, he looked down at her with intense eyes, as if he was about to swallow her.

“You have a crush on me, so you come every night. But now you’re going to marry someone else?”

At his unexpected words, Ellie woke up and never came to his bedroom again.

She doesn’t even know he is waiting eagerly for her……

“Please come back. Now I will love you more.”