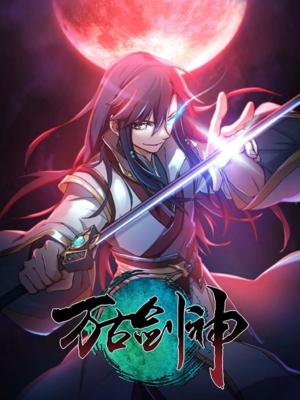 He was The Greatest Talent in the Nine Hells Realm.

Shen Zhenyi began to practice his sword when he was four years and two months old.

At the age of seven, he studied the Ten Thousand Sword Sutra. By the age of eleven, he fought against the Yudao in Shangqing Palace. In an instant, he unleashed one hundred and eighty-five sword strikes, making it impossible for anyone to retaliate. The Yudao admitted defeat and deemed him as “The Peerless Genius.”

At the age of 14, Shen Zhenyi, with his Six Forms of the Ancient Sword, surpassed the swordsman Zuo Tianxing who was ranked among the top ten masters in the world, and won the title of “The First Swordsman of the Abyss.”

He now lies crippled. A fraction of the state he was in before. Or so they thought.