Even If I’m Reborn as a Cute Dragon Girl, I Will Still Make a Harem 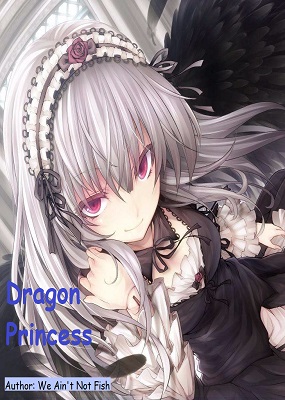 We, Aristides Castro G Morris Brooklyn Washington Napoleon George I, are the lord of this empire. Our demise art the result of saving our people from impending disaster. In order to award us for our glorious achievement, the goddess hast granted us the chance at rebirth. However… why did we turn into a girl, and the princess of dragons at that?!

This is the story of a chuunibyou who has been reincarnated as the dragons’ princess. However, because of his chuunibyou behavior, one of the goddesses was annoyed at him and cast a curse on him. One that summoned lightning upon him whenever he is chuuni-prone.