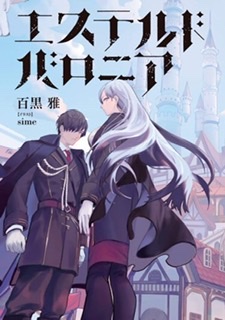 In a world where VRMMORPGs are popular, a man lost consciousness while playing a VRMMO “strategy simulation”.

When he wakes up, he finds himself in a strange world. The only friends he can count on are powerful monsters.

As the king of Esther de Baronia, the land of the demon wave, Karon is a powerless man who must live with his men, all of whom have their own peculiarities.

What will the king see on the road ahead, frightened of his power and deceiving himself?

The story of the weakest human and the demons that follow him begins!