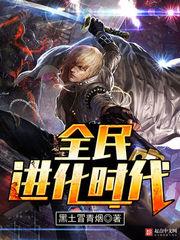 “If I can live again, there will be no one in this world that can get in my way.”

Although Lin Zhen was a martial artist in the Heavenly Body Realm, he was suffocated by life till his death.

From the earth age to the great migration of mankind out of the solar system, he had never mingled with others, countless hatreds in his lifetime were kept to himself and countless of his wishes had not been realized.

When he was about to die, he summed up his entire life experience thinking about how he would take advantage of him knowing the future and reach the pinnacle of life if he could live again.

He had returned to the earth before the divine change…