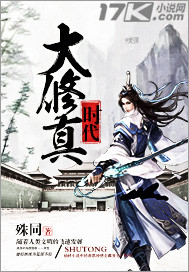 Along with the rapid advancement of technology and human civilization we have finally unlocked the potential hidden away within the human body.

What was once regarded as merely a wonderful figment of imagination within novels gradually became reality.

As the body was slowly returned to it’s most primitive state, the ancient and most mystical treasure house of the natural world, not only can humanity prey on monstrous beast unarmed

They can even rely on the mortal body to move mountains and fill the seas, to freely fly and roam throughout the universe.

Our story follows a mystical youth called Xu Jie who appeared and took the cultivation world by storm. Watch as he embarks on the path of cultivation and immortals as he rewrites history and becomes legend.