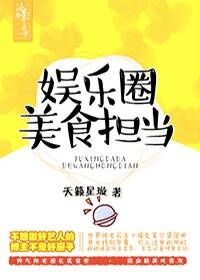 Shao Qing, who grew up in an orphanage, in order to survive, had to go to school during the day and work in a restaurant at night, successfully mastering cooking.

After dying in a car accident while on his way to meeting his parents, he was reborn seventeen years ago, bringing with him a jade pendant which is actually a space.

Growing flowers, planting trees to sell fruit, opening restaurants, shooting movies, in this era of Internet celebrities, I must be one, and be different from those white lotuses.

Boss Ling Senhao: Recently, I took a fancy to guy with long legs and slender waist, with great acting skills. His best feature is that he cooks very well. In the end, should I sign him? Should I?

Mo Shaoqing: In fact, I am an actor who spends his time cooking!

In short, this is an Internet celebrity who opened a private kitchen, starting by posting on forums until finally micro-blogging, then entering the entertainment industry, from domestic to international, then being paid attention to by the world.