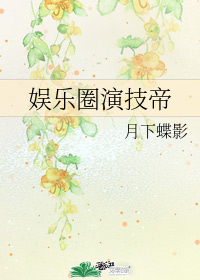 An actor who doesn’t want at least one million fans is not a successful movie star.

This story is also known as “On how to gracefully kneel to the male lead”.

In his last life, he relied on his unique acting skills, an adaptable temperament that could not be imitated, mixed with a bowl of strategist rice. When the male lead was reincarnated in the modern era, he was supported by his coal mine boss father and entered show business through the back door with his money.

A relaxed showbiz story about a reborn character with a golden finger. Coming from ancient times to the present day, the male lead has a unique skill for getting fans.