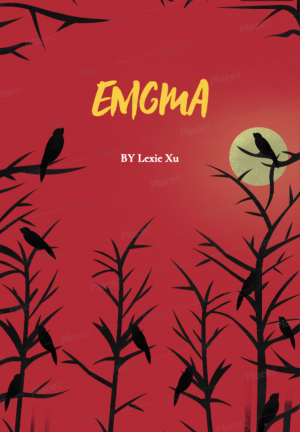 Deduction: No doubt she’s the perpetrator. Besides, all evidence found points straight at her.

Facts: It’s an open secret that the accused and the victim have been at each other’s throats and that the beef between them worsened after speculations of the suspect desiring to snatch the victim’s boyfriend came to light. No wonder when the victim was found at death’s doors on the premises of a construction site, the suspicion was immediately pointed towards the suspect.

However, the situation is even more convoluted than it seems due to the suspect running away with her thug-like motorcycle-taxi-driver, despite being under house arrest. This act by the suspect only stands to further strengthen the suspicions towards her. The suspect was also the first person to arrive at the crime scene of the following victims.

My Mission: Prove that the accused is, in fact, innocent. And to find the actual perpetrator.