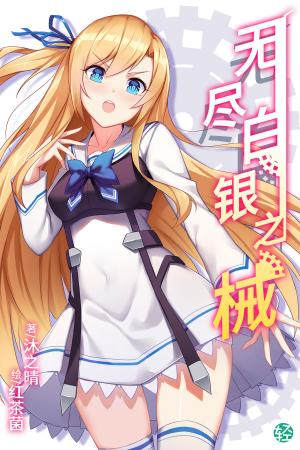 Aker and Loulou set out on a journey with the goal of entering “Frimaire Academy”, a “neutral zone” supernatural ability research academy.

The “Magic Gear” given by their parents before setting out is a magic weapon with super-scale capabilities that emerged during the cross-border war a hundred years ago.

After the magic weapon accidentally exposes the old aristocratic lineage of the two that had been buried deep in history, Lynn, the lady of a declining family who is cold outside and soft inside, Whitney, the pure and weak Barrier Mage of the Church, and many girls with inextricable connections come to Aker one after another.

What they have to face are the associations that gather and even kill the holders of Magic Gears, dark waves under the prosperity of the Empire, as well as all the forces that want to get their hands on Magic Gears all the time.

The story of battle and love hence begins to unfold…