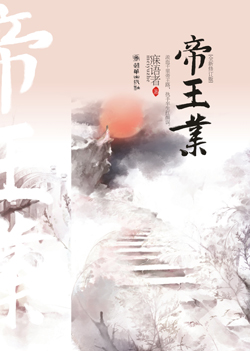 She was born into a powerful family of the nobility, a blue-blooded aristocrat as capable as any man. He rose from humble origins up the military ranks, an iron-blooded knight with high ambitions. A transaction for power severed her from her childhood sweetheart. A tardy encounter was the beginning of his and her vow to meet life and death under heaven, standing shoulder to shoulder.

Political intrigue, dynastic succession struggles. He trampled through it all in the toil of becoming emperor.

Old enmities became new disputes, concerning life and death of entire families. She entered once more into the palace, changing the entire political climate of their world.

Meeting once again, they had become strangers. The peach blossom were all fallen, no more than a golden age grown cold.