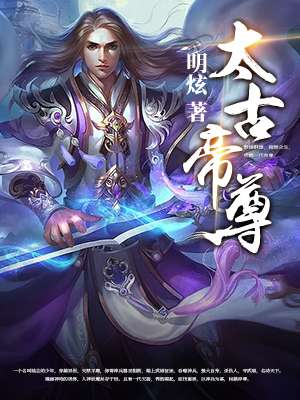 Distinguished the heroes, overlooking the living beings and becoming a generation of emperor.

A young man named Lu Feng, who traveled through other worlds and had a mediocre talent, but with the help of the gods and spirits, embarked on a martial art journey, devouring the god soldiers, powerful himself, killing enemies, seeking martial arts, and famed the world.

A magnificent and magical world, where people, gods and demons coexist. And look at a generation of arrogance, the rise of abruptness, conquer all realms, based on the magic soldiers, and ask the emperor.