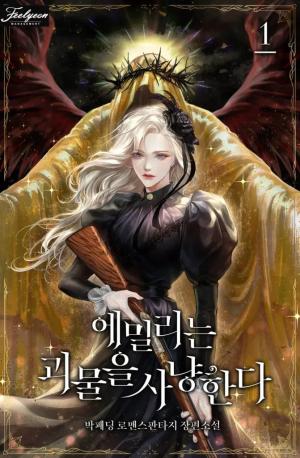 She found herself in a fictional 19th century England where all these stories intertwined.

She, who lost her husband within the first year of their marriage, met “fictional characters” from classic literature who tried to earn her love…

“You’re allowed to look at other people, but I will kill them. Remember that.”

“You are the first woman I’ve met who has beautiful wrinkles in her brain.”

“You didn’t expect me to come back to life? I shall not die, not even for you.” Cthulhu’s creator, Lovecraft’s other self. Her husband Randolph Carter appeared ten years after his death.

However, since she was given the task of hunting unknown, mysterious beings, so-called “monsters”, there was no time to think about love.

Every time she died and returned, memories that didn’t originally exist came back.