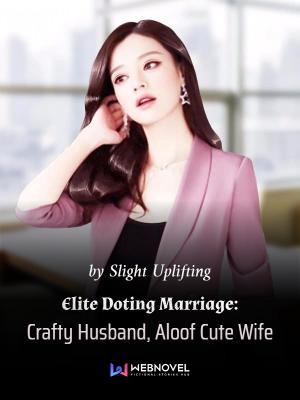 Wen Xuxu was fostered by the Yan family at the age of four when she lost both her parents. She is a tenacious, talented, smart and brave woman.

Yan Rusheng is an aloof, intelligent and arrogant man who was the most sought-after bachelor in the capital city. He was brought up to be the successor of a huge conglomerate.

Even though they had grown up together, both of them seemed to treat each other as an eyesore. She labelled him as a jerk and womanizer while in his eyes, she was a shrew.

Over time, they had fallen for each other but they continued to conceal their feelings for each other. By a twist of fate, they were forced into a marriage.

And unknown to everyone else and Yan Rusheng, she had harbored a deep secret for many years…