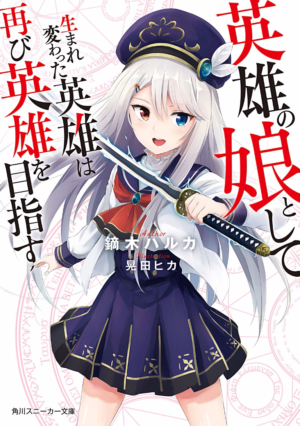 Reid, a hero who lost his life during in a fight with a demon, was reincarnated as a daughter of a married couple who were his fellow comrades!?

however, Reid realized that the daughter of the hero and the saint could become stronger than anyone. with the experience of her previous life and the talent from her new parents, she had a dream to become a magical swordsman, and also aimed to become a hero again.