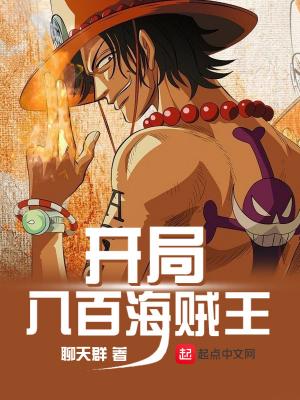 Finding himself in the world of pirates, Wexford gained the ability to clone the Pirate Kings of the parallel worlds.

Garp, who has dominated the four seas; Katakuri, who led the Charlotte family to rise to power; and the king of the underground world, Doflamingo.

Thanks to his ability, a number of parallel worlds Pirate Kings, gathered under the pirate flag of Wexford.