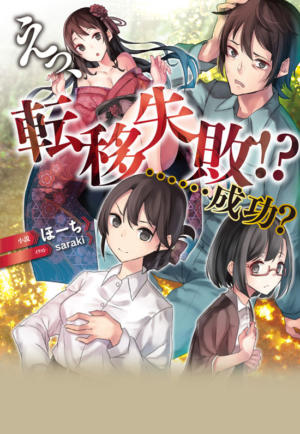 Poor factory laborer, Todo Yoichi (35 years old, single, working poor) with a certain young man involved in truck incident. Then from the woman who called herself manager, inform him that he just involved in ordinary accident. With a cheat ability they will be reincarnated to sword and magic fantasy world, but unlike the young man, for Yoichi that didn’t have the existence for his reincarnation in that space he will be reconstructed in former body. There is no cheat ability for him but he get [standard skill pack] or something. Yoichi’s [judgment] [infinity storage] [language comprehension] [return] skill that often coming out in light novel. Working poor is want to break free from life that only working for live, while in order to live in another world with hope that begin swelling in his chest, whatever you think this is the former world….