Edict for Elimination of Evil 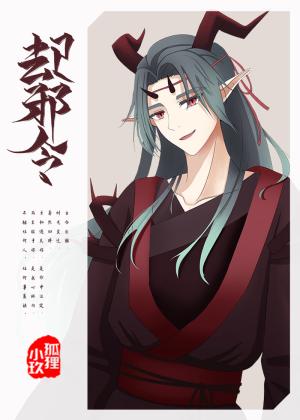 In the year 213 of the Celestial Calendar, as the fiends to the north of the imperial court grew rampant, the Divine Emperor issued Dongyang-Jun an edict; to head north and eliminate the fiends.

At the same time, a little evil-eater who had just reached adulthood appeared in the north of the imperial court.

Yin Shi Ting : Wait wait wait, although I am a fiend, have you never heard of the evil-eater who eats fiends!

As a fiend who feeds on other fiends, Yin Shiting is really a weakling.

Let’s not mention being chased off a cliff by fiends, barely after regaining consciousness he ran into a group of demons and wound up trussed like a chicken, unable to break free.

However, their leader, Dongyang-Jun, looks kind of attractive?