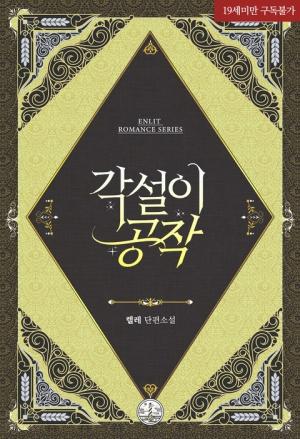 The Duke returned from the war without dying in battle.

Sylvia, a poor noble lady, left her house to avoid an unwanted marriage.

And the place Sylvia chose as her new home was the mansion of the Duke of War, Victor Aswan.

Rumored to be a vicious killer, he was destined to linger in the midst of battle for the next 20 years.

It’s been a month since Sylvia has been happy in the Duke’s castle while pretending to be Victor’s bride.

“You said you’re pregnant with my child?”

The duke, who had been gone for seven years, suddenly returned.