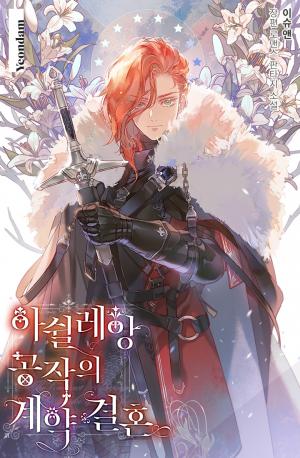 In the era of the tyrants.

She passed on her family, title, and everything to her smart younger sister, because she was only planning to eat and have fun for the rest of her life.

This smart younger sibling of hers will defeat the tyrant and become the king.

What should she do? Of course she had to help her.

There’s only one thing to do now – to help her younger sister keep her oath to God, and to be able to do that, she first had to get married.

“I know what oath you made to God. Please marry me for three years, just three years. Then after that, I will divorce you right away.”

The illegitimate son of the tyrant, the prince, has proposed a contractual marriage.

“I will never love you because you don’t want love. I will just be your perfect, impeccable husband.”

What is he saying?