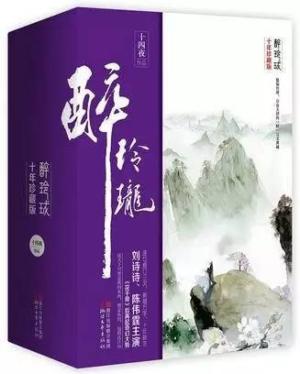 After her perfect-seeming romance is shattered, Ning Wenqing inadvertently activates the “nine turns linglong*” and travels to an ancient era, turning into Feng Qingchen, daughter of Tian Dynasty’s Feng clan and female court official. Here, she is inextricably drawn into the Jianghu** and the imperial court struggle. A riddle around the death of an emperor, the confusion of bloodlines in the imperial family, an ancient sorcerer clan guarding a treasure… myriad threads arise and interweave.

* linglong = lit. exquisiteness; can also refer to the clink of jewels