Dressed as a Villain, I Rely on Foolish Acts to Survive 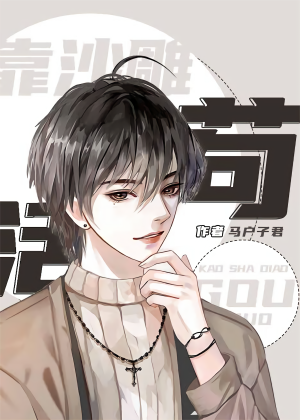 Su Huaiyi became the vicious adopted son, who had the same name as him, in a novel about the struggle of the rich.

Since he was a child, the original owner was adopted by the Su family. He had beautiful skin with a heart of scorpion. He repeatedly tried to persecute his eldest brother and wanted to take over the family business.

Su Huaiyi transmigrated at the time when the original owner was playing tricks.

He crawled out of his eldest brother’s bed and when he raised his head, he met the latter face to face.

Su Chi looked at him with a deep gaze: “What are you doing here?”

Su Huaiyi shyly bowed his head: “… I want to surprise you.”

As the eldest son of the Su family, Su Chi should not only manage the family business, but also take care of his several younger brothers. He planned to find some fault with his ill-intentioned adopted younger brother, in order to let him know that the sea of suffering is boundless, and turned his head to see.

Su Huaiyi: It all depends on the wave. jpg

In order to protect himself, Su Huaiyi kept his distance, but he didn’t notice that the look in his eldest brother’s eyes gradually changed.