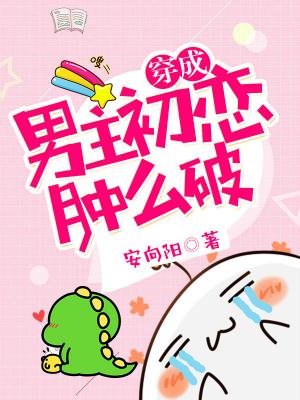 Wen An’an, an otaku girl suffering from social phobia, woke up and found in horror that she had crossed! She became a little star who just made her debut! And is currently participating in a large star-making show!

But the most terrible thing is! What she traversed was actually a dog-blooded girl, the first love of an actor; a cannon fodder!

In the comics, she was a fake illegitimate girl who became a superstar instead of the heroine, and also robbed the heroine’s beautiful bracelets, doing all bad things, and finally exposed her true face, after all the betrayal, she was sold by the male lead to foreign s*ave traders, and eventually died.