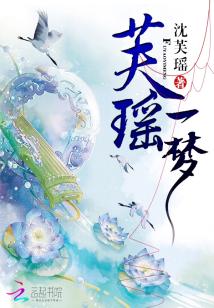 The Sixth Prince of South Moon country is rumored to be bloodthirsty, treacherous and abstinent. Finally, after years of celibacy, he married the orphaned daughter of a general house, but let the other desolate at home.

A certain woman glared angrily at the elegant man opposite of her. Rumors were absolutely not to be believed! Every night he was all over her! How can this be called abstinent?!