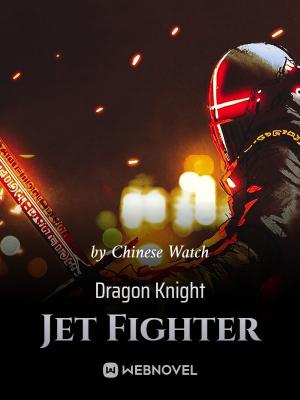 A Dragon Knight from another world transmigrates and challenges the elites of the modern-day Air Force. He continuously trots on the path of strength.

Countries battle in the shadows amidst an age of peace. The soldiers are never lonely. A Dragon Knight can transform into an air combat weapon made of steel which soars in the skies above.

Heavens, who would be able to fight against him?

If a bomb carrier were like a chariot, pressuring the enemy all the way without any care; then the attack aircraft is akin to heavy cavalry—always unexpectedly tearing a crack on the enemy’s defense line.

The interceptor fighter is more like a knight. It intercepts the enemy’s elite with concise and swift actions. It would destroy the target in one stroke and pull back, killing one person in ten steps and disappearing without a trace.