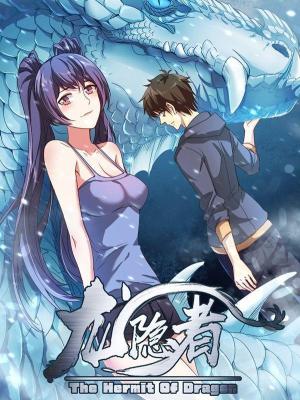 Xia Yan, a run-of-the-mill university student. His life had become exciting ever since he received the inheritance of a lich from another world.

Unrivalled in the city along with his horde of treasured skeletons, he’s acclaimed as both a death god and a superhero. A campus queen, a pop diva, and a dom chairwoman… all of them live cosily under the illumination of Xia Yan’s soul fire.

A bone dragon battles a helicarrier, an undead scourge creates a biohazard. All who mess with the lich get their comeuppance.