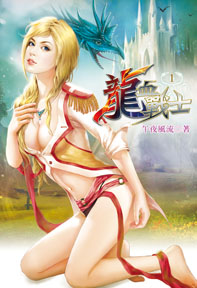 Aiwa is the descendant of dragon blood warriors from the Hass Empire and the heir of the Holtzer clan. But during his gene identification, he had an abnormal reaction…… Will the sexual qi techniques he learned during his time in the east be able to overcome gene identification committee member Ruth’s teasing?

On the other hand, his stepmother Margaret kept throwing herself on him. Even though he didn’t want to betray his father, he couldn’t resist…… Aiwa’s life seems to have taken another path forward!