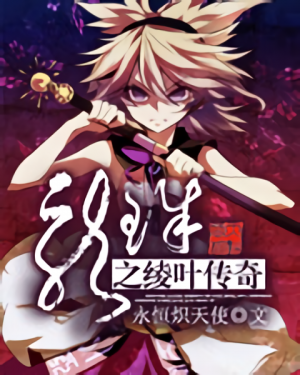 The digital management system was reformed, and a loophole was accidentally found in the operation of Hell, which caused a young man to die inexplicably before his life was over.

Because Hell’s Officer didn’t pay attention to the fantasy world, with uncanny skills Ayaka began to emerge step by step in the powerful world. However, what Hell didn’t expect was that the fantasy world and the real world in the end was actually the same way.