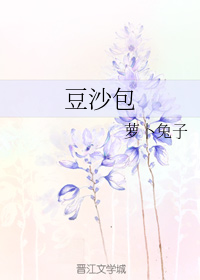 Six years ago, in order to repay his lover’s debt, Wang Yincheng gave birth to a child through surrogacy.

Six years later, when he flew to H City alone for work, he accidentally met his former lover at the airport. The man was now not only living a beautiful life, but also had a tall, handsome and rich president boyfriend.

However, what Wang Yincheng did not expect was that the six-year-old son of that indifferent president looked strangely similar to him by as much as seven points out of ten.